Are You an Experienced Financial Professional?

Fill out the form for a chance to be a guest on our show! 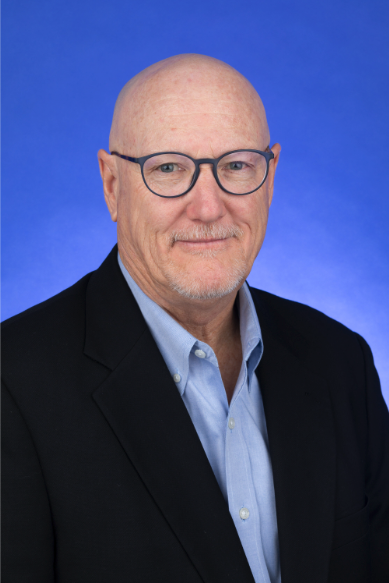 Brian founded Pathways Financial Partners to escape the conflicts of interest inherent in the Wall Street mentality. He thrives on helping people solve complex problems while helping them gain insight into how capital markets operate. He attended Catholic school for 12 years and later moved to Arizona, going to school at the University of Arizona. After earning a degree in English literature with a minor in economics, he joined Merrill Lynch and has been helping clients invest and prepare for retirement ever since.

Brian expanded his skills beyond investment management and began focusing on retirement plans shortly after the Crash of 1987. By 1998, he had built a thriving qualified plan consulting practice, where he advised several Fortune 500 companies, including Allied Waste Industries and Central Newspapers. After participating in the search and selection process for record keepers, mutual funds and investment managers for more than a decade, Brian founded Pathways Financial Partners so he could become a truly independent, fee-based advisor: free from the conflicts of interest prevalent in large brokerage firms. For more than two decades, he and his team have been making a positive, significant and lasting impact on their clients’ lives.

Brian is a father of three and married to Cherie. They have been married for over three decades. He is an avid fly fisherman, golfer and reader. Additionally, he loves cooking gourmet meals for his family and friends. 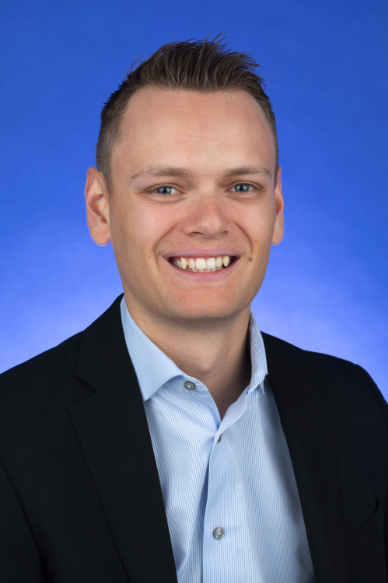 Blake works directly with clients of Pathways Financial Partners to design, implement and refine their comprehensive financial plans. He is committed to helping clients achieve financial freedom. He grew up just north of Seattle and decided to head south for college to enjoy the Arizona sun. While attending the University of Arizona, he worked as an intern at Pathways, assisting the firm with financial planning and investment analysis. He grew to love the philosophy and expertise of the firm and developed a passion for helping people accomplish their dreams.

While he was a student, Blake worked tirelessly to acquire the appropriate education, and today, he is a licensed Investment Advisor and CERTIFIED FINANCIAL PLANNER™. Outside of the office, he enjoys spending time in nature with good friends. You can usually find him mountain biking at Mt. Lemmon or on the golf course most weekends. Additionally, he serves on the Boys & Girls Clubs of Tucson Associates Board.

Gain Insight into the Financial Industry

As the United States begins reopening, Brian and Blake shed some light on The CARES Act and recent upswing in capital markets.

Stocks have entered Bear Market territory and everyone is talking about Coronavirus. Brian and Blake weigh in on the recent sell off and try to shed light on why it is important to have a plan and stick with it, especially in times like these.

In this week's episode, Blake and Brian discuss Estate Planning! Information on the passing of assets to heirs and precautions you can take to set up the next generation for success! Tune in to learn more.

In this episode your hosts Brian and Blake discuss the SECURE Act of 2019. The biggest impact for most investors will be felt in their IRA’s. Tune in to learn about how these changes will affect your IRA, your Required Minimum Distributions and how we may all feel the pinch of higher taxes over the next few years.

In this episode we continue our exploration of the many choices and often complex strategies available to retirees. Tune in to learn more about smart moves available to everyone either contemplating or already in retirement.

Today we'll be discussing common myths and misconceptions about planning for retirement. Tune in learn more about retiring with confidence.